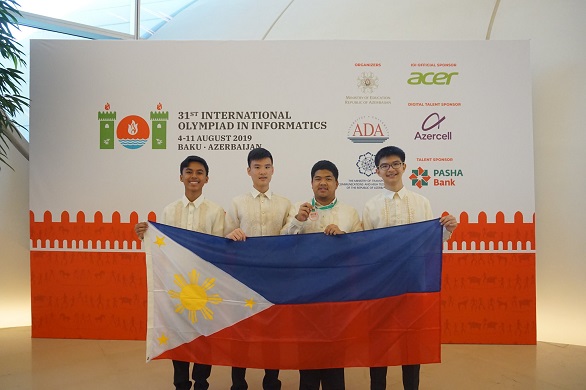 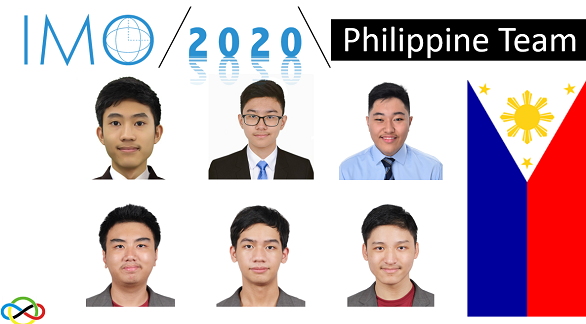 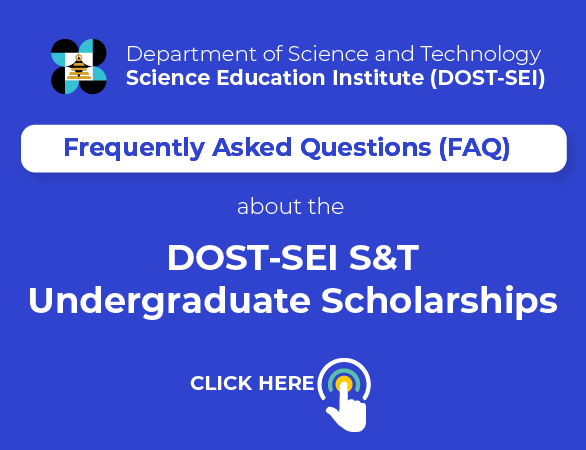 The Pre-State of the Nation (Pre-SONA) Forum on the Economy and Infrastructure on July 8 will be aired at 11:00 AM.

Watch the livestream on July 8 here: bit.ly/PreSONA2020EconInfra, and on the Facebook pages of  SEI and other gov't agencies. 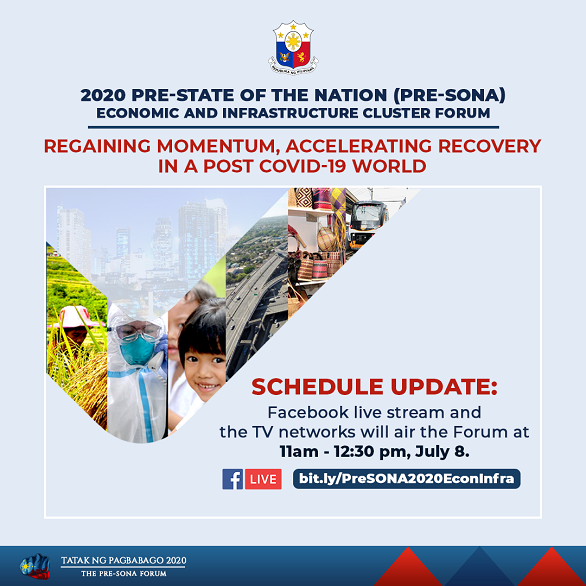