For the third time in four years, the Department of Science and Technology – Science Education Institute’s (DOST-SEI) annual Science Camp will be held in the majestic coasts of Puerto Galera in Oriental Mindoro.

Forty students and 20 teachers from 20 selected public schools in Regions IV-B, V, VI, and VIII will gather for a series of lectures and experiential learning activities about oceanography and climate science from April 8 to 13.

This year’s theme, “The Ocean and Climate Change: A Climate for Change”, emphasizes the negative effects of climate change especially in the country’s ocean resources and the role of science in adapting to the impacts

Joining the 60 delegates are scientists and instructors from the University of the Philippines-Marine Science Institute (UP MSI) led by Camp Director Dr. Aletta Yñiguez as well as scientists from the Philippine Atmospheric, Geophysical and Astronomical Services Administration (DOST-PAGASA).

Plant your tree and see it from anywhere in the globe?

A unique and lasting experience for participants of the upcoming Philippine-hosting of the 5th ASEAN Plus Three Junior Science Odyssey in June is afoot as they are set to embark on a one-of-a-kind tree planting activity.

Aside from the laboratory skills competition, poster presentations and project pitching that will all test students from the 10 ASEAN member-states as well as representatives from China, Sweden, Taiwan and Korea, the participants will be planting and monitoring trees in Mount Makiling through the Individual Tangible Response to Ecosystem Enhancement Program or iTREE.

Organized by the Makiling Center for Mountain Ecosystems’ (MCME), iTREE is an offshoot of MCME’s Habitat Care program, which is a tree planting and nurturing activity on forest rehabilitation and restoration initiative. 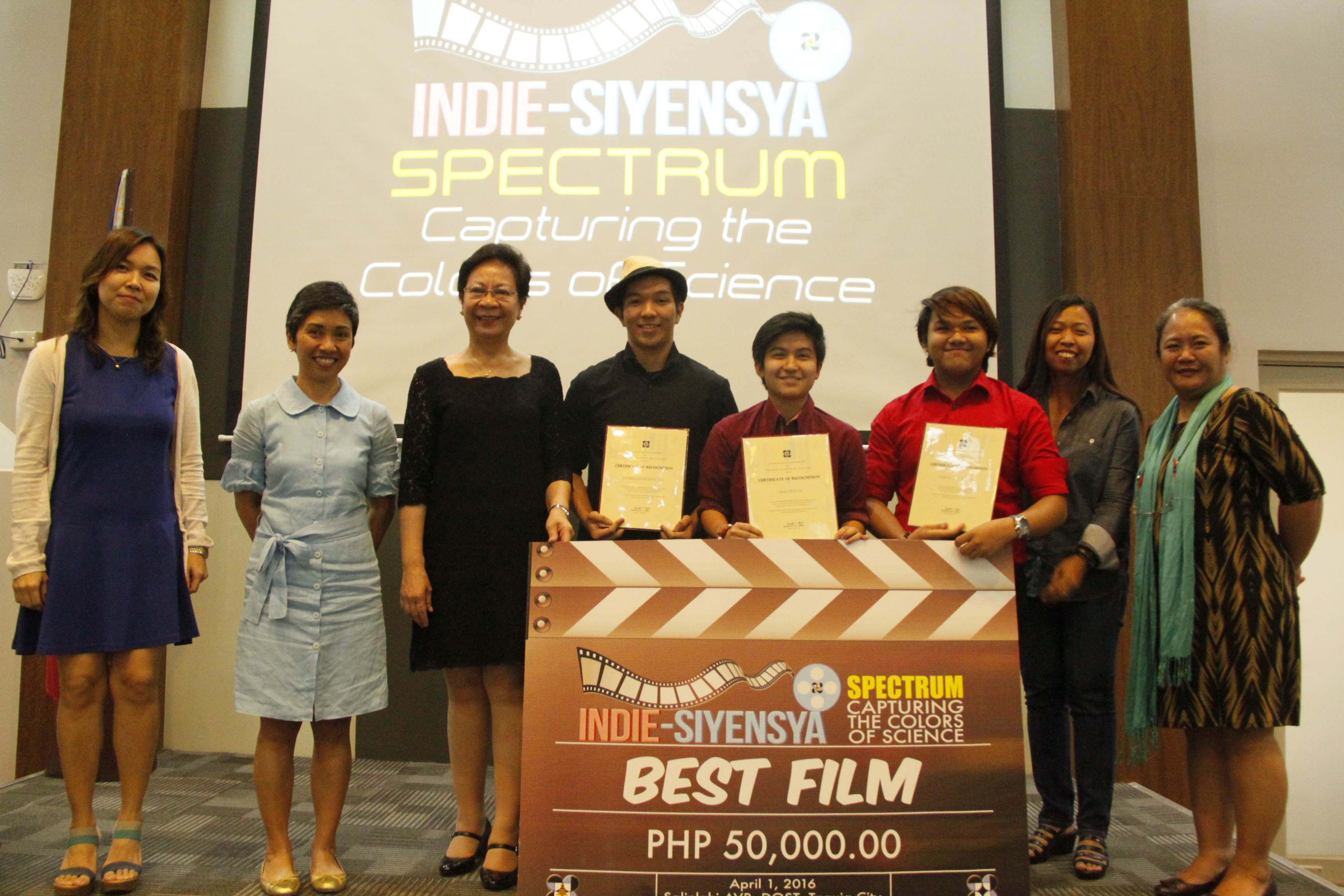