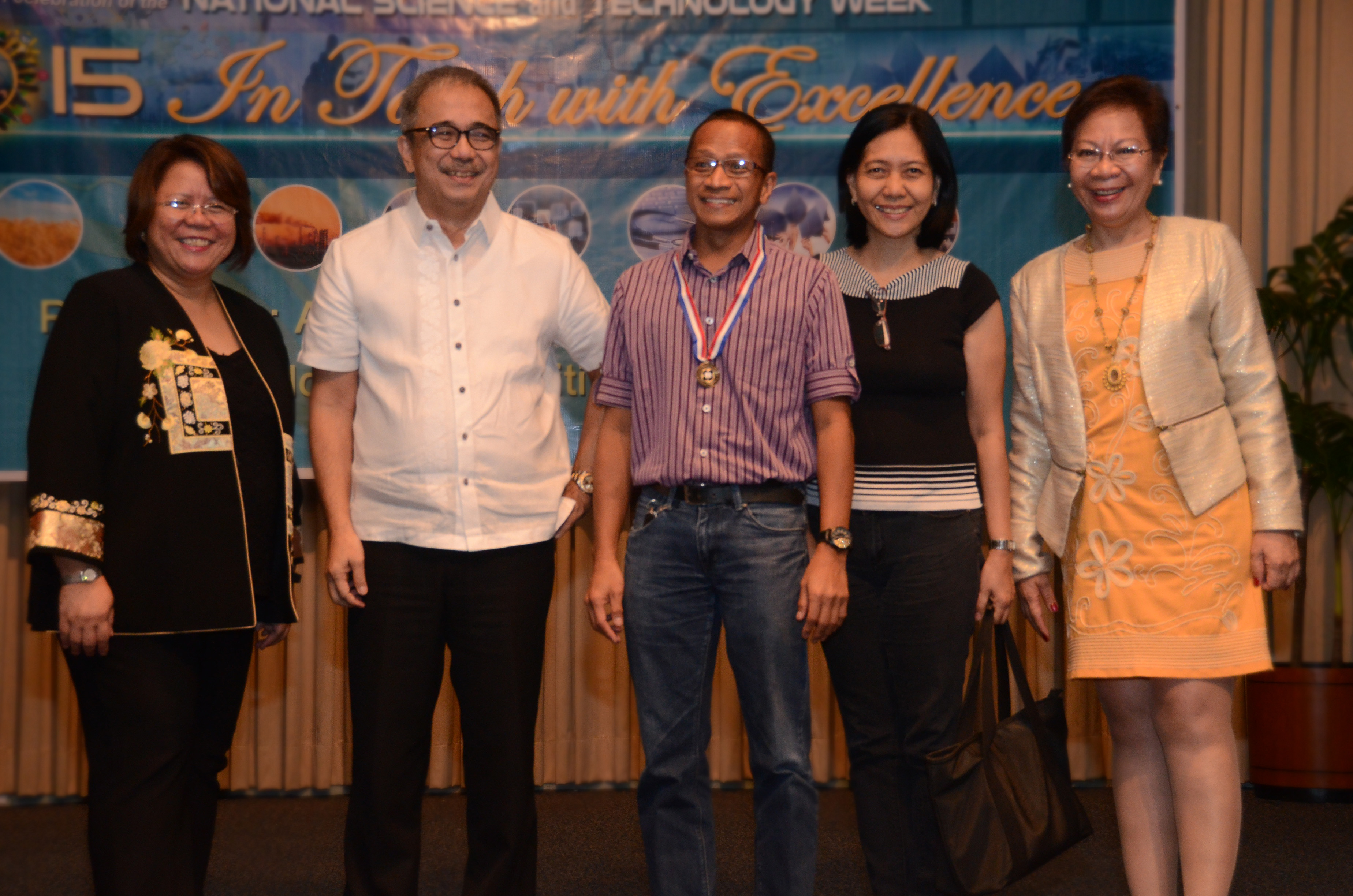 On the other hand, the Engineering Research and Development for Technology (ERDT) program—a graduate scholarship program in priority engineering courses and related field—recorded 10 PhD graduates.

At the In Touch with Excellence Awarding Ceremony, DOST Secretary Mario G. Montejo applauded the scholar-graduates for achieving excellence in their respective S&T programs and referred to them as welcome additions to the growing community of scientists, engineers, and innovators whom the country expect to contribute in national development.

“DOST is seeing the gains of supporting the education of deserving and gifted students in S&T that is why we commit to strengthen the impact of the scholarship program by expanding its coverage in the next years,” Montejo remarked.

He later invited the scholar-graduates to be part of the workforce that will “propel the country to greater heights” through science and technology.

“The world of work would be harder, for sure, but as DOST scholar-graduates you are primed to maintain the excellence you’ve shown for most of your student life. Don’t be scared in going after big things. After all, that’s where DOST scholars are known for,” she added. 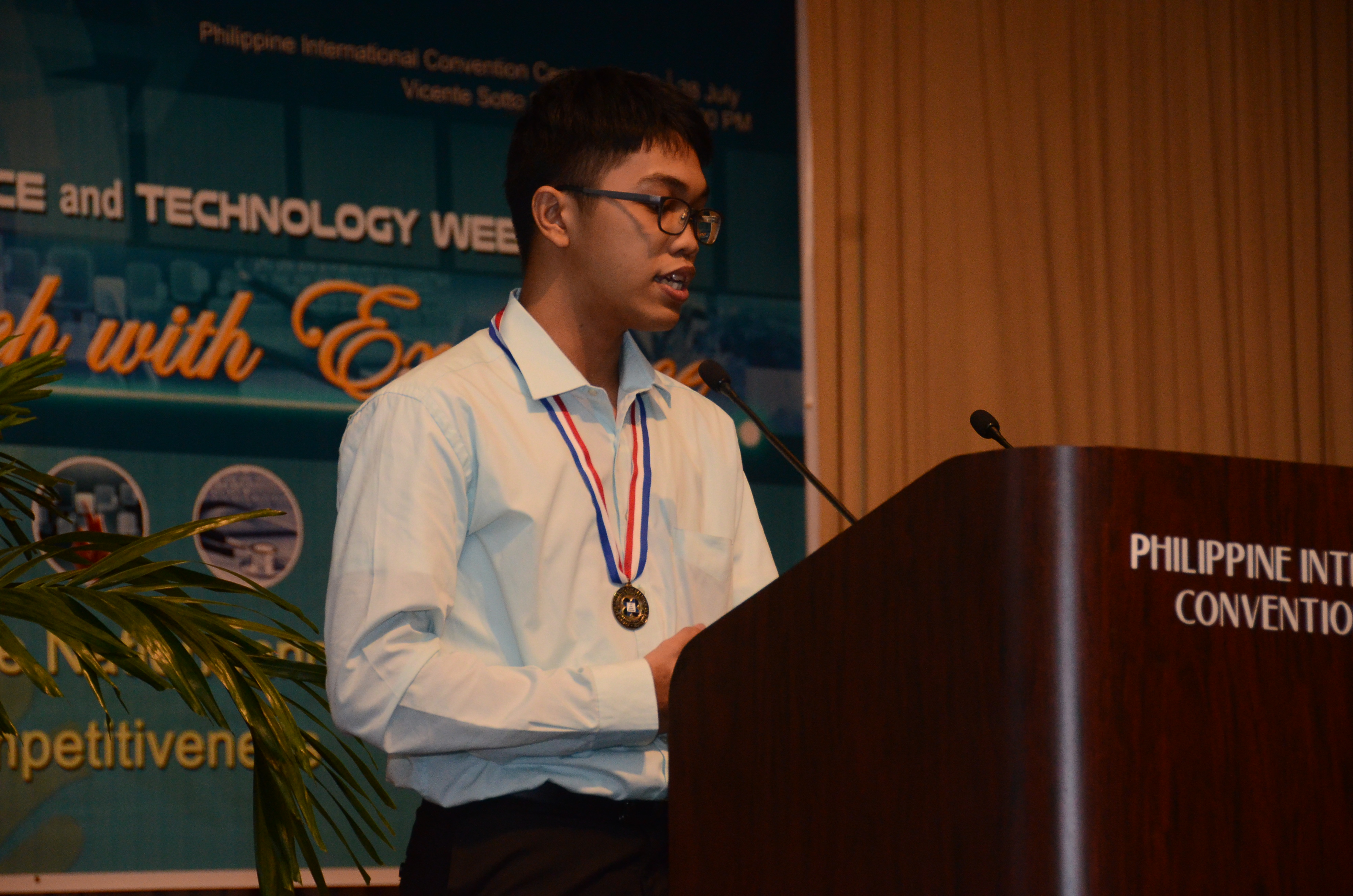 “If we think we will serve for just 5 years and (say) “that’s it, I’m free from the bond” (then) we’re completely missing the point,” said Nogales. “Don’t think about the 5 years. Don’t even think about the bond.”