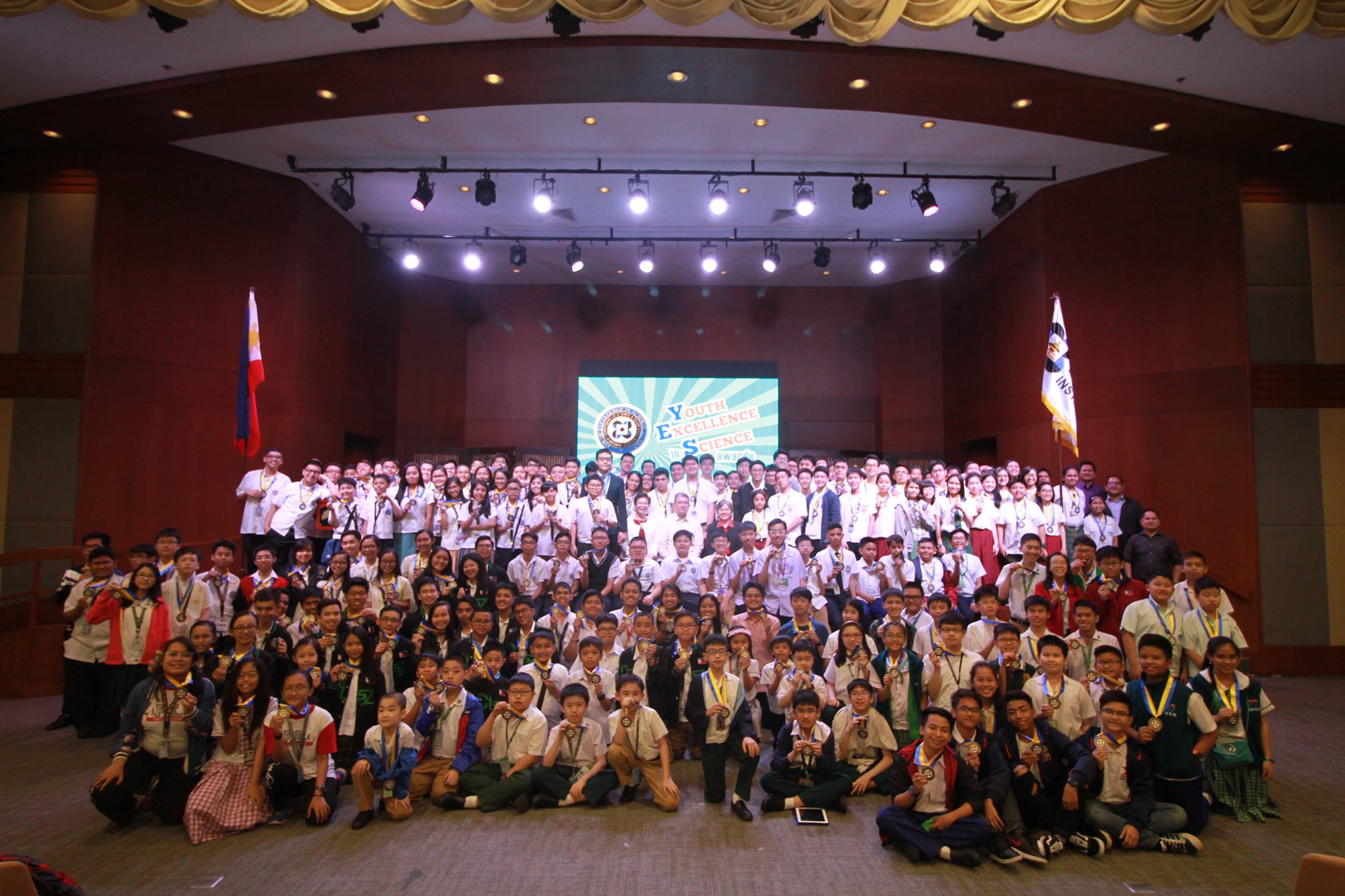 BREAKING HISTORY ANEW. The 2016 Class of Youth Excellence in Science (YES) Awardees is the most in history with 821, up 33.7 percent from 614 in 2015. Pictured are some of the students who received their YES Medals together with DOST Secretary Fortunato de la Peña during the awarding ceremony held in Manila.

The country’s young wizards continue to pen their names in the history books.

Following a record-breaking 614 gold, silver and bronze medals from international science and mathematics competitions in 2015, our national contingents netted a total of 821 medals in 2016, up 33.7 percent from the previous mark.

At the Youth Excellence in Science (YES) Awards—an annual event organized by the Department of Science and Technology – Science Education Institute (DOST-SEI) that recognizes students who win gold, silver and bronze medals in world science and mathematics contests—Secretary Fortunato de la Peña presented the medals to the awardees from Metro Manila and nearby provinces. The ceremony was held on 1 February at the Philippine International Convention Center in Manila.

De la Peña proudly shook the hands of each of the awardees whose historic feats symbolize “a promising future” for the country.

Aside from the number of awardees, the Secretary highlighted the notable victories last year, in particular, the country’s best finish at the prestigious International Mathematical Olympiad (IMO), where the team brought home the first two gold medals in history, along with two silvers and two honourable mentions. De la Peña also noted the wins and the successful hosting of the 5th ASEAN Plus Three Junior Science Odyssey and the 23rd Asia Pacific Regional Space Agency Forum Side events in the Philippines last year as great signs of improved competencies.

In his keynote message, De la Peña also remarked that the more honors the country reaps, the more Filipinos believe in the value of science and technology in the development.

“Providing solutions to different national issues and problems remains a daunting task but we firmly believe that the S&T sector has a great role towards our progress,” he added. “You have all the skills and knowledge, and we at DOST believe that the future of this country is in great hands and minds.” 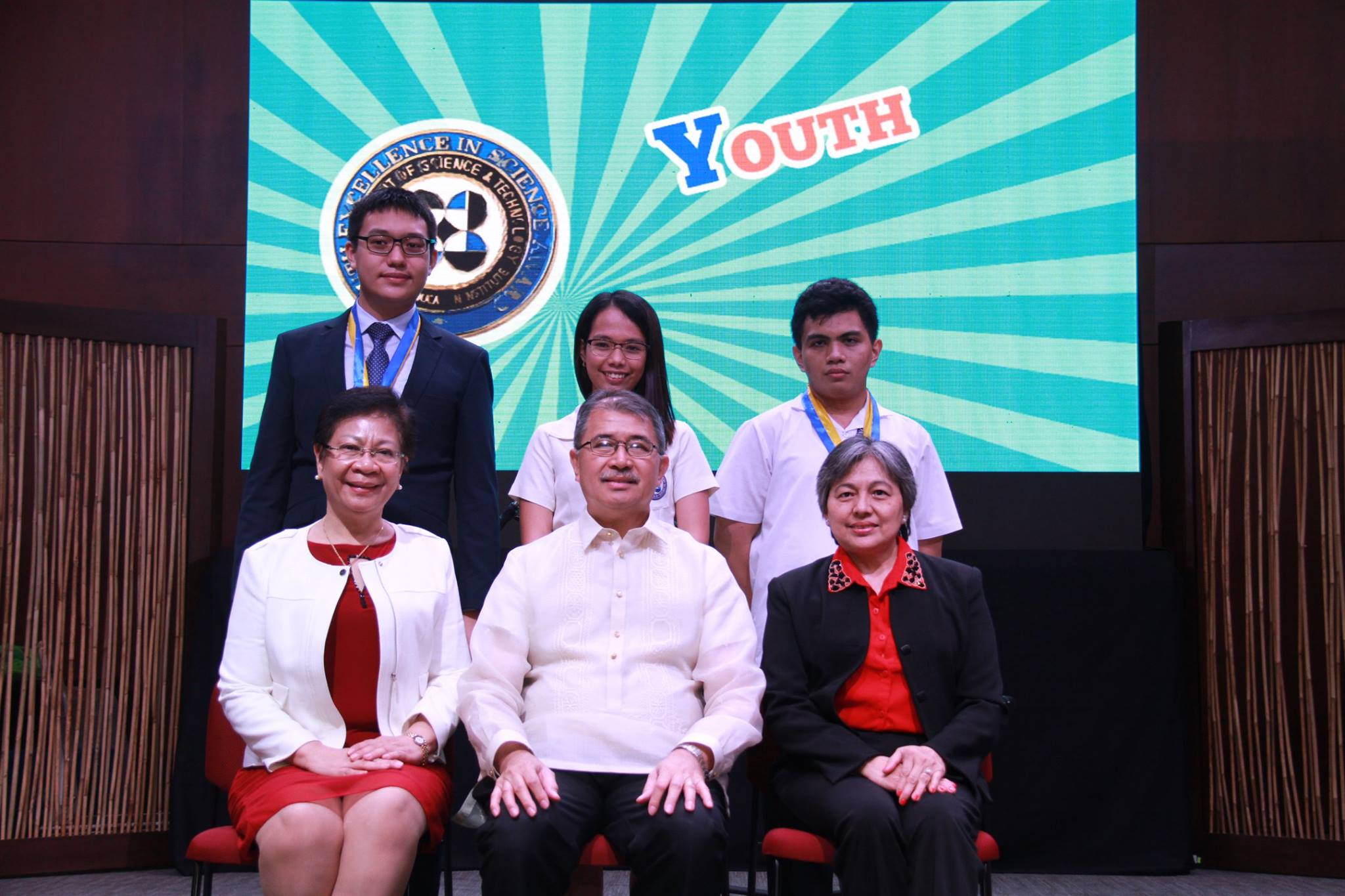