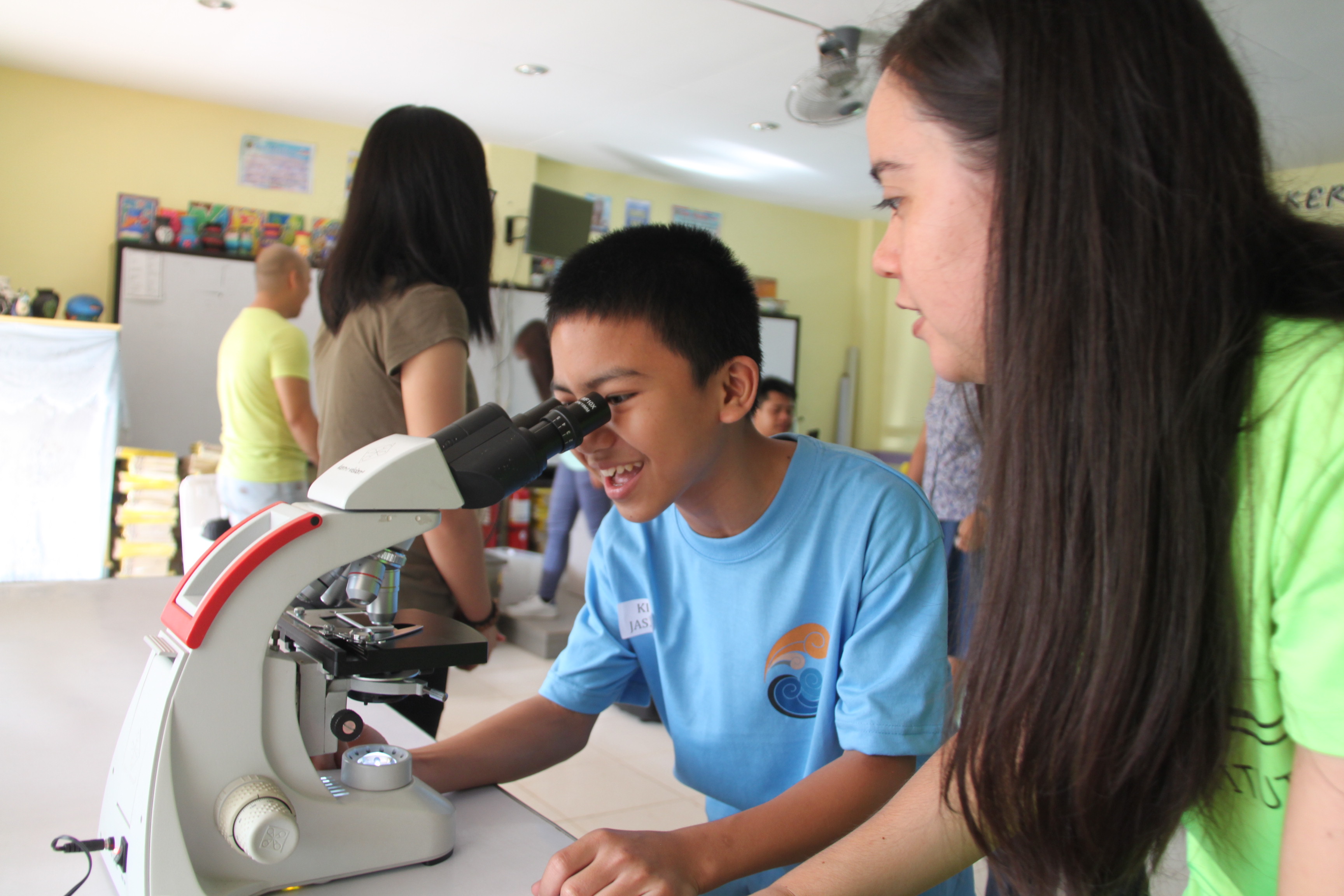 A student is amazed with what he sees under the microscope during the session in marine microscopy in the 2017 Climate Science Boot Camp held in eight schools in Dumaguete and Siquijor.

Summer just got ‘cooler’ for eight high schools in Dumaguete and Siquijor Island.

This, as the Department of Science and Technology – Science Education Institute (DOST-SEI) with scientists from the University of the Philippines Marine Science Institute (UP MSI) and the Philippine Atmospheric Geophysical and Astronomical Services Administration (DOST-PAGASA) simultaneously conducted the 2017 Climate Science Boot Camp on 17 to 20 April in the areas.

It followed the theme “Oceans and Climate Towards a Resilient Planet” and highlighted the role of the youth in building resilient communities in the midst of the issue on global warming.

The activity is ‘miniaturized’ version of the annual Climate Science Camp organized by DOST-SEI, which normally lasts 10 days and includes exposure trips in marine ecosystems. The reboot is based on the earlier moratorium set by the Department of Education advising units to postpone field trips until full review of guidelines had been conducted.

According to Dr. Josette Biyo, Director of DOST-SEI, this year’s Boot Camp sought to condense the modules of the usual Science Camp and made it just as interactive to maintain the quality and effectiveness of learning.

“The Summer Camp over the years proved to be highly effective venues for learning what scientists in the field do and allowed our Campers to immerse to communities and directly see the impacts of climate change. It has invited students to really venture into science courses and we’re very happy about it,” she said. “But we have to follow the rules and so we had to challenge ourselves to make the Camp just as interesting and inviting to our students whom we want to be part of the science community.” 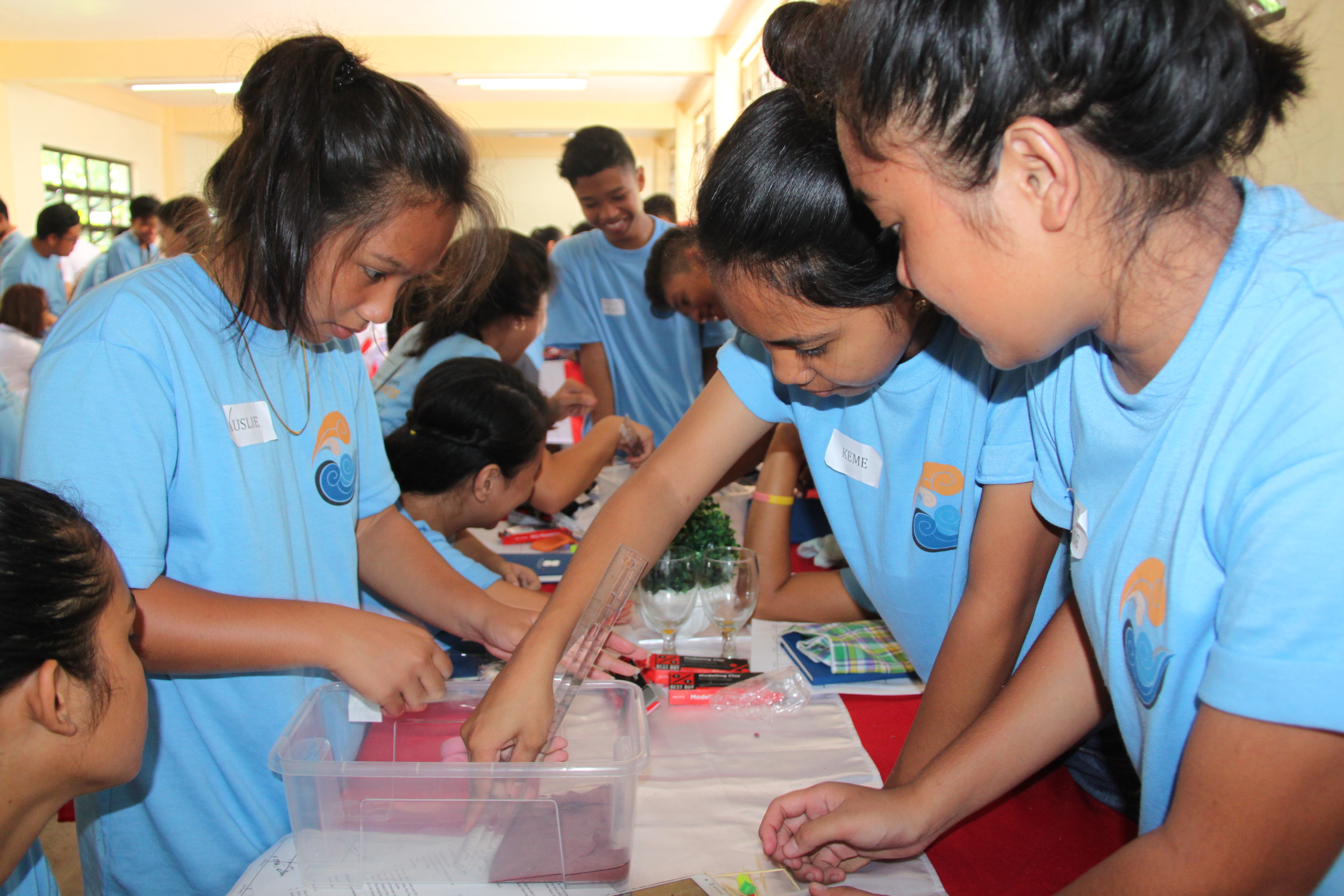 Campers conduct a mini experiment on storm surges as guided by weather specialists from DOST-PAGASA.

“Overall, we’re glad that the activity was able to bring science and the issues related to it closer to the students of Negros Oriental. We look forward to conducting a more intensive Summer Camp in those areas in the future,” Biyo disclosed.