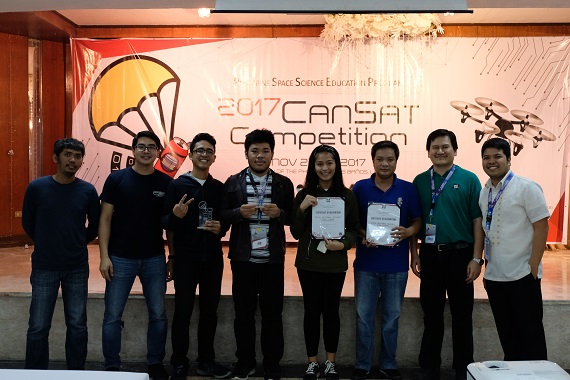 This year’s CanSat competition is marked by several developments, which, according to Science Education Institute (SEI) Director, Dr. Josette Biyo was a result of an improved learning curve among the participants and the organizers.

“This is our third year of conducting this innovative competition, and we see how improved our teams are,” she said.

Notably, all 15 teams were able to launch and retrieve their cansats without problems.

Biyo acknowledged the crucial role of partners and the willingness of the teams in ensuring the success of the whole activity, which began in September this year.

“The project has grown and we are glad to get the support our participants needed. With such training and sponsorship, the students did not only get to complete their missions but also had the opportunity to show immense creativity and analytical skills. We are confident that the competition instilled in them a desire to push for science and technology careers as our country has a great need for S&T professionals,” added Biyo. 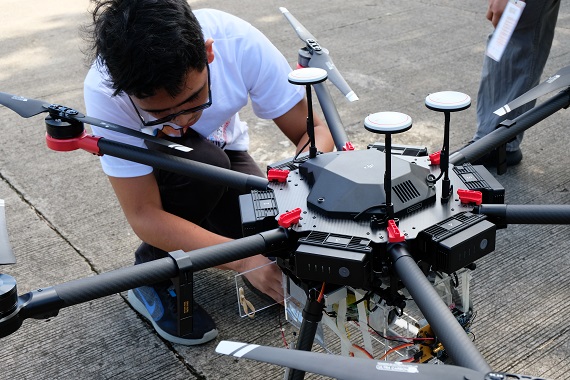 RNSHS' Josh Rael Jorquia places their cansat during the launching event held on 28 November at the CTTE Grounds, UP Los Baños.

RNSHS student Josh Rael Jorquia, a veteran of the competition, echoes Biyo’s sentiments. In his testimonial, Jorquia promised to take up a science course in college and urges his colleagues to make use of their learning in pursuing advanced S&T fields in the future.

The 3rd CanSat Competition is part of the PSSEP, which also leads the annual celebration of the World Space Week in the Philippines. (30) 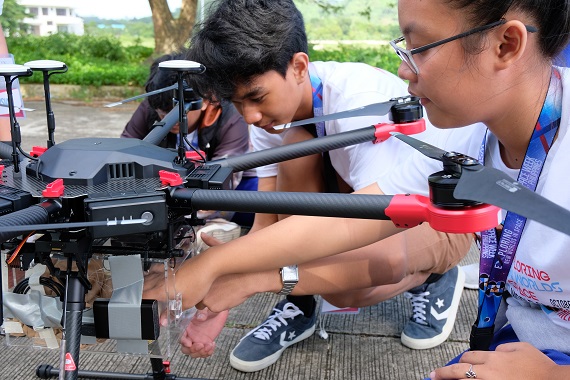 A team ensures their cansat is working as they try to execute their primary and secondary missions during the 2017 Can Satellite Competition.