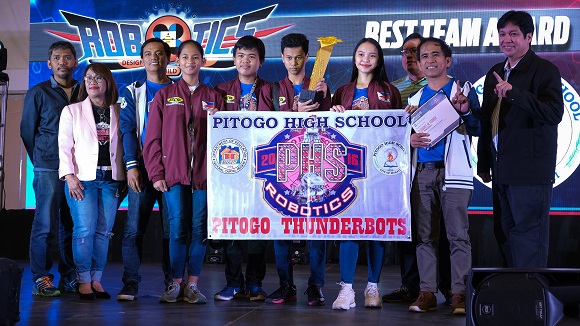 The top four teams after eliminations, namely, Pitogo HS, Rizal HS, Makati HS, Malabon National HS, were rewarded with the chance to pick their alliance member from schools ranked five to 16. During the draft, the teams chose Rizal NHS, Senator Renato “Compañero” Cayetano Memorial Science and Technology, Valenzuela School of Math and Science, and Caloocan NSHS, respectively. The four alliances battled in the semifinals to gain the two slots in the best-to-two finals.

This year’s Tagisang Robotics, which returned after its last buzzer sounded in 2014, featured a new game inspired by basketball. The Department of Science and Technology – Science Education Institute (DOST-SEI) brought back the program to strengthen its promotion of science, technology, engineering, and mathematics (STEM) careers especially as the need for robotics skills are advantageous in many industries.

“We’re very glad with how this activity came back as the challenges are more complicated than in the previous years. We felt like it’s high time for us to bring back this competition given that we are facing many changes in our industries. We don’t want our students unprepared and unfit when they enter the workforce DOST-SEI Director, Dr. Josette Biyo, remarked.

Biyo said the investments that DOST-SEI made for the kits, trainings, and others will prove worthy when the students pick STEM courses in college and eventually careers in the same fields.

“We’re striving to develop a strong pool of STEM professionals because that’s our weapon towards development. We need highly trained people in our current industries and we need people to develop new industries, and we believe we’re doing the right step through this competition,” Biyo disclosed. (30) 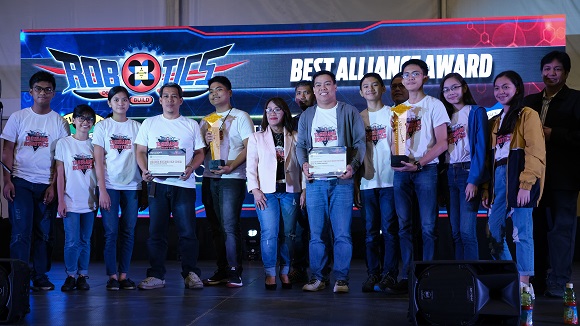 The duo of Malabon National High School and Caloocan National Science High School emerged as the Best Alliance after the best-to-two final round against the pairing of Makati Science HS and Valenzuela School of Math and Science. 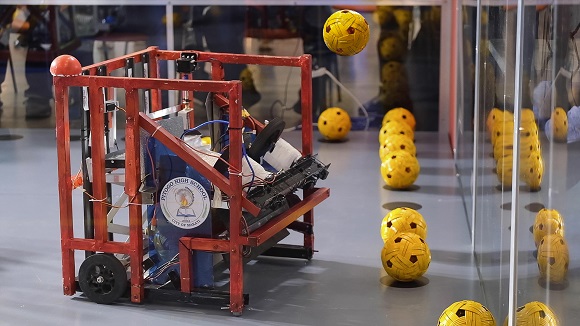 The robot of Pitogo HS attempts a shot in one of its wins making their way to being hailed as the Best Team in the 2019 Tagisang Robotics Competition.