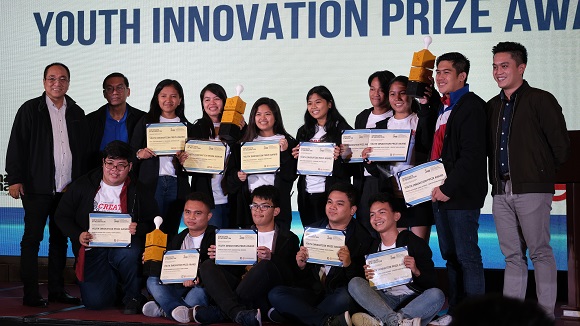 The all-female team from St. Scholastica’s Academy-Marikina likewise received a special award, the C&E Makerce Award, for “TAX1CLE: Tricycle Fare Collection System Based on GPS using Arduino Uno”. It was hailed as the most promising project with its excellent design and strong market potential by C&E Publishing.

“In imake.wemake, we have set the stage again for our young innovators,” DOST-SEI Director Josette Biyo said. Dr. Biyo was impressed with the works of the students, considering they were only given a period of three months to build and test their prototype.

From a total of 84 project proposals, 15 were selected to proceed to the five-day project pitching and technical training and workshop facilitated by Thinklab Philippines. Each team, composed of three senior high school students and one teacher-coach, also received kit-of-parts (KOP) that includes Arduino Starter Kit and set of sensors from C&E Publishing.

“Our challenge is that industries move faster than academic institutions,” said C&E Publishing’s John Emyl Eugenio during the opening ceremony. C&E’s partnership with DOST-SEI enhanced this year’s competition, especially with the utilization of the Arduino platform in the projects.

Eugenio further emphasized the need to prepare students for the future; not only skills-wise but in creating relevance to the society – a message echoed by Dr. Biyo. “The students showed enviable creativity and technical skills and quite remarkably, they proved to be aware of the needs of their communities which is what imake.wemake is all about,” Dr. Biyo added. 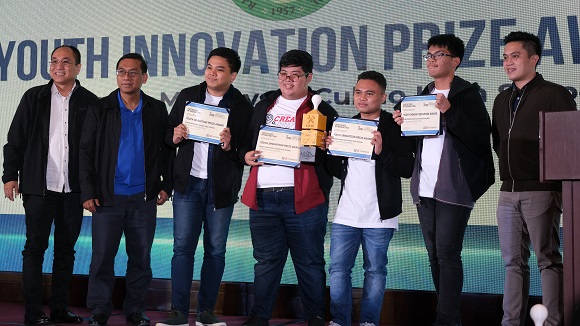 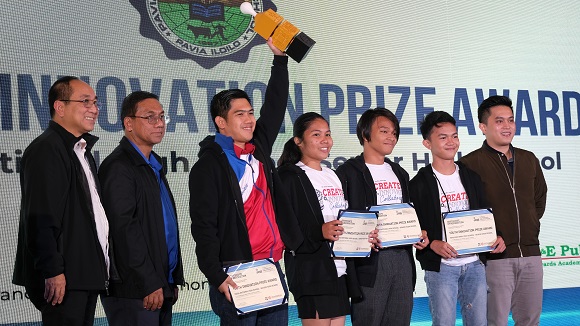 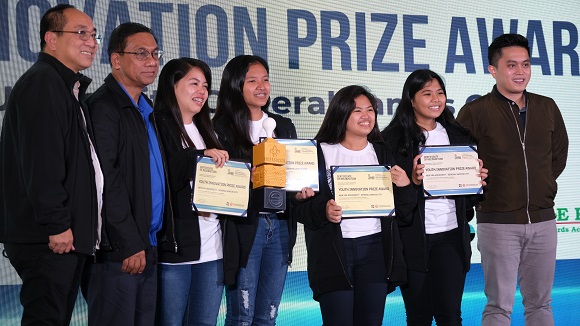 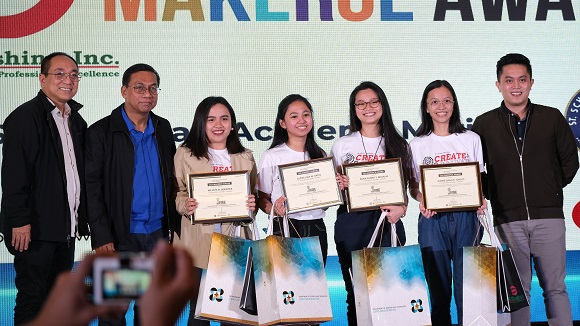