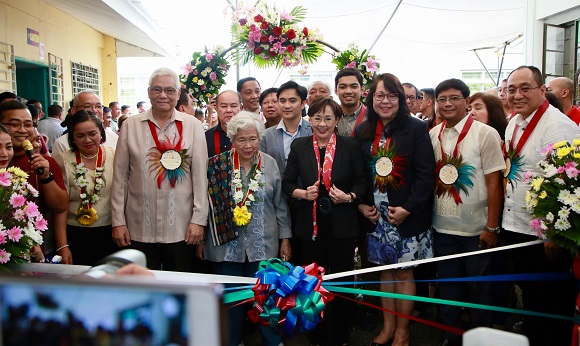 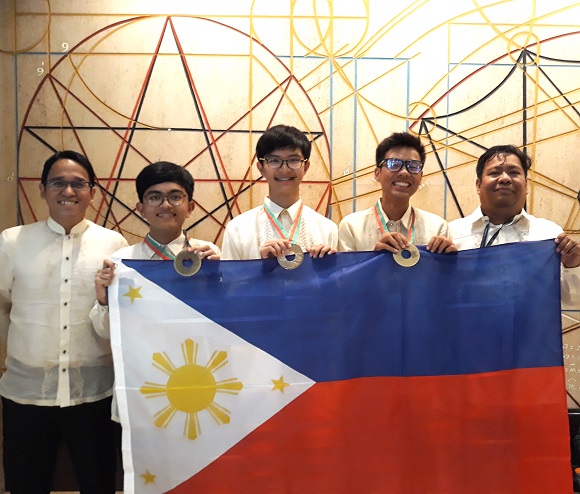 Three Filipino students became a nigh-unstoppable force at the 49th International Physics Olympiad (IPhO), taking the country closer to gold than it has ever been at the annual worldwide competition. 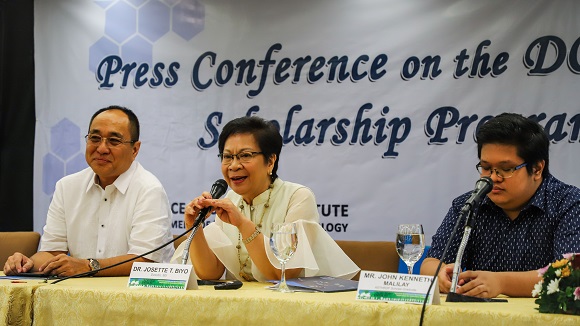 Now is the best time to become a DOST scholar.

The Department of Science and Technology – Science Education Institute (DOST-SEI) announced new developments on its scholarship programs, which include increased number of slots and a higher monthly stipend rate for all its scholars.

DOST Secretary Fortunato de la Peña and DOST-SEI Director Josette Biyo made the pronouncement in a press conference held on July 18, 2018 at the Philippine International Convention Center in Manila. The event coincides with the celebration of the 2018 National Science and Technology Week (NSTW), which Biyo considers an opportune time to drum up the public’s interest in DOST’s scholarship program.