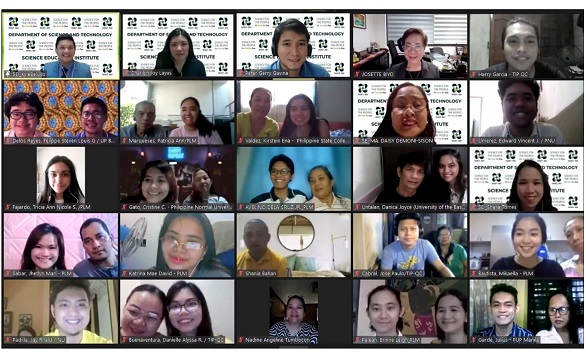 The new JLSS qualifiers with their proud parents are all smiles during the photo opportunity with the DOST-SEI Director, Dr. Josette T. Biyo.

“We are excited to welcome you to our growing DOST-SEI Family.”

These are the greeting words of Dr. Josette T. Biyo, Department of Science and Technology – Science Education Institute (DOST-SEI) Director, to the 2020 Junior Level Science Scholarships (JLSS) qualifiers during the Virtual Orientation on Scholarship Policies and Procedures held on August 18. 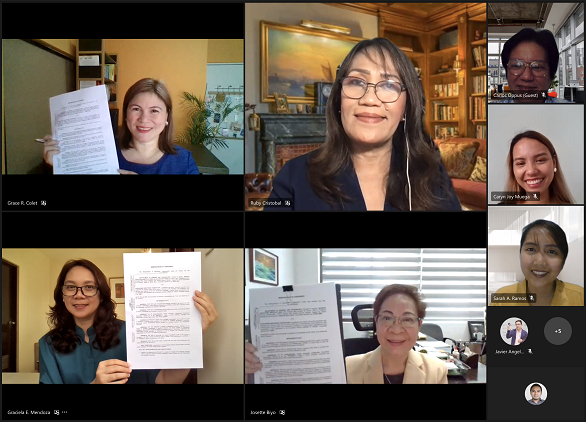 The imake.wemake: create. innovate. collaborate. competition had hailed nine—soon to be 12—Youth Innovation Prize (YIP) Awardees out of around 200 promising idea pitches since 2016. But for folks at the Department of Science and Technology – Science Education Institute (DOST-SEI), the competition is still bound to get bigger and better.

That is because of the entry of Gokongwei Brothers Foundation (GBF) as partner for the youth competition, which DOST-SEI describes as a “rightful collaboration” given the two parties’ common goals.

The Philippines bags six medals at the International Math Olympiad

Every one of the six-member Philippine team to the recently concluded 62nd International Mathematical Olympiad (IMO) made the country proud by each winning a medal at one of the most difficult and most prestigious mathematics competitions in the world. 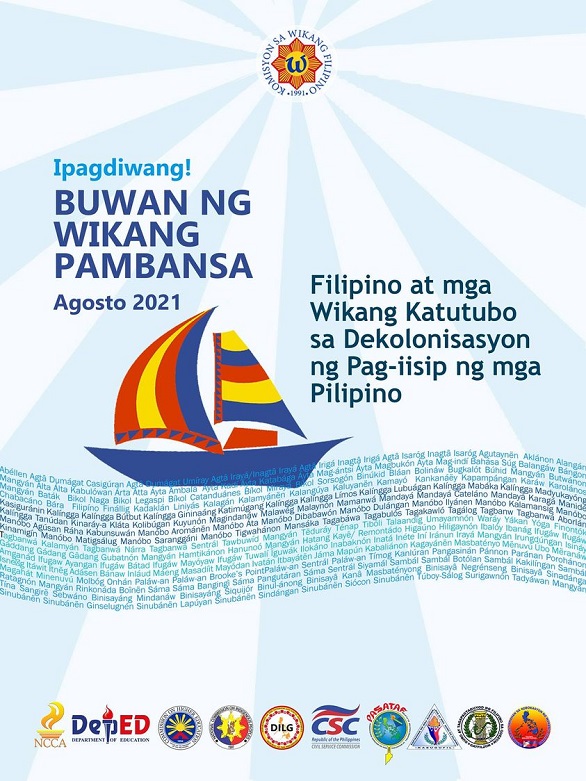 College life will now be a little easier for 785 science undergraduates.

This, as the Department of Science and Technology - Science Education Institute (DOST-SEI) announced said number of qualifiers to its Junior Level Science Scholarships (JLSS), a program for incoming regular third year college students who are enrolled in priority science and technology courses.